In the previous article, we covered Amazon interview questions for “Learn and Be Curious”, “Hire and Develop the Best”, “Insist on the Highest Standards”, “Think Big”, and “Bias for Action”.

In the third and final part of our series about Amazon leadership principles interview questions, we cover the rest of the principles and finally discuss how to properly answer them in the STAR way.

Amazon is famous for frugality among other FAANGs. The reason is simple, their profit margin is not huge since they receive revenue based on the service they provide at the moment. So it’s critical that the resources are used in a reasonable manner. They look for candidates who can spend the resources optimally and consider costs in their decision making. As a result, think about the scenarios in your past experience in which you saved costs or reduced overhead. The scenario can be as simple as reserving a dev machine with minimal spec as necessary instead of requesting an unnecessarily huge EC2 machine.

This leadership principle involves how you communicate with others and whether you are successful in earning their trust. If you cover your mistakes, blame others for project setbacks, or somehow don’t treat others with respect, it’s unlikely to gain their trust. It’s important to listen to others carefully and take responsibility for your mistakes.

This leadership principle is concerned with how detail oriented the candidate is. For each problem you are working on, you should know the details of the issue and how different modules are connected and work together. Even if inconsistencies are present, whether big or small, they should not be ignored. Simple issues might become catalysts to larger ones if missed. For example, if there are small occasional service latency increases, they might be related to exceptional cases with high impact that are missed.

13. Have Backbone; Disagree and Commit

The rule is simple. Try to express your disagreements clearly and insist on your valid points but in the end commit to the team’s final decision (even if it’s different from what you expected). It’s considered a red flag if you continue to insist on your opinion after the general consensus is reached. It’s also not  acceptable to have compelling data points that might invalidate others’ directions but choose not to express or defend them.

Deliver Results is another one of the more highly revered Amazon leadership principles. At the end of the day, the amount and quality of employees’ deliveries are what keep the company moving forward. The red flags they look for are times that you didn’t deliver your promises or delivered with a lower than expected quality (missing a deadline without proper communication). Missing deadlines with the excuse of being obstructed by an external party is one of the most popular reasons that candidates fail to showcase their proficiency in this principle.

15. Strive to be Earth’s Best Employer

It’s one of the most recent leadership principles and you might not expect questions at least for a while. You need to provide examples in which you improved the workplace for other employees and help them be more performant and happy at work.

Similar to the previous leadership principles, this one is also one of the most recently introduced principles and concerns the impact of your decisions on “customers, employees, partners, and the world at large”. Try to think of scenarios in the past experiences in which you made the world, in a larger picture, a better environment to live.

How to explain a past scenario

The STAR method (Situation, Task, Action, Result) is a recommended method to explain a past scenario. Firstly, you should describe the circumstances surrounding a situation which created a difficult challenge.  Then, expand on the task that was deemed necessary in your scenario, and follow up by giving insight into the action(s) taken to alleviate the problem. Finally, emphasize the improvement that occurred as a result of the action taken. It is best to illustrate a clear resolution with a carefully measured outcome. For example, a statement like “the build time was shortened by 40% after my change” provides the interviewer with a clearer visualization of the scenario than simply declaring a phrase such as “the build time was significantly shorter after my change”. 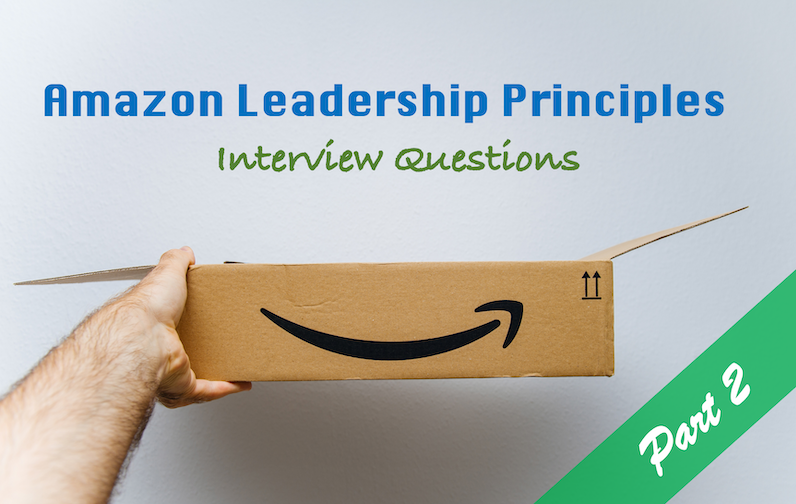 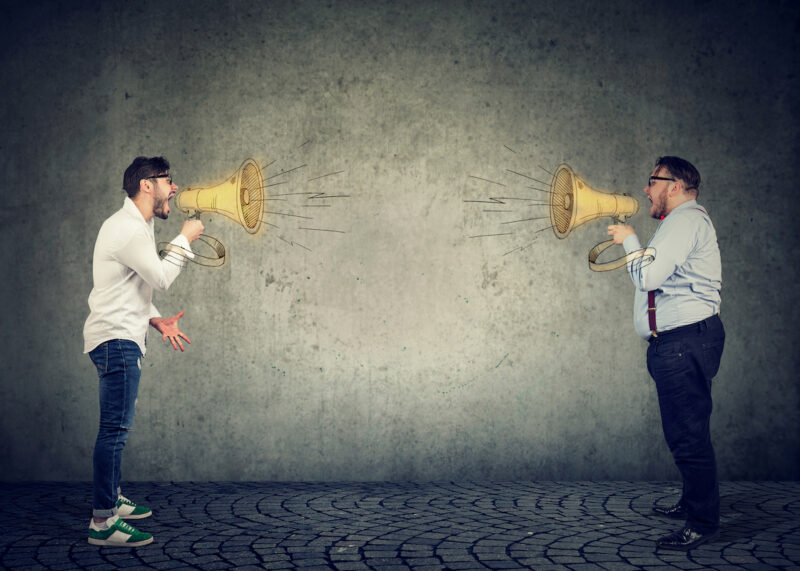 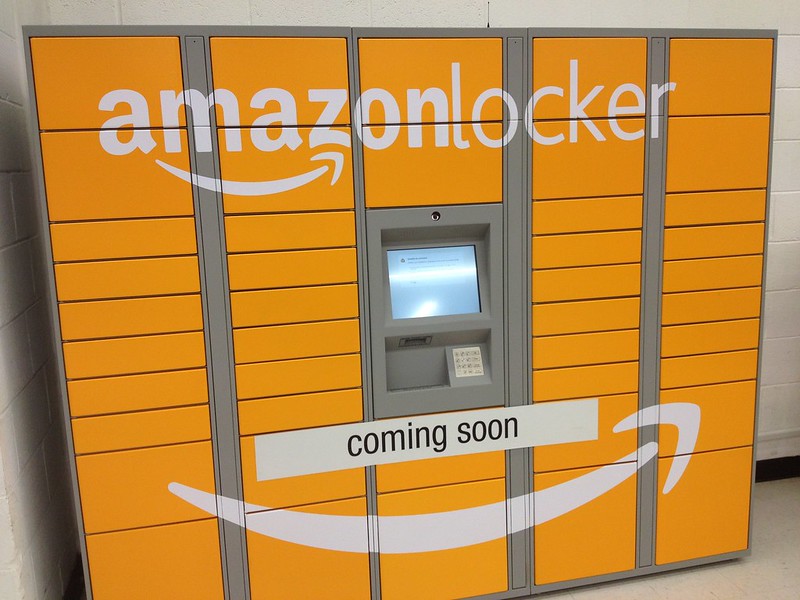 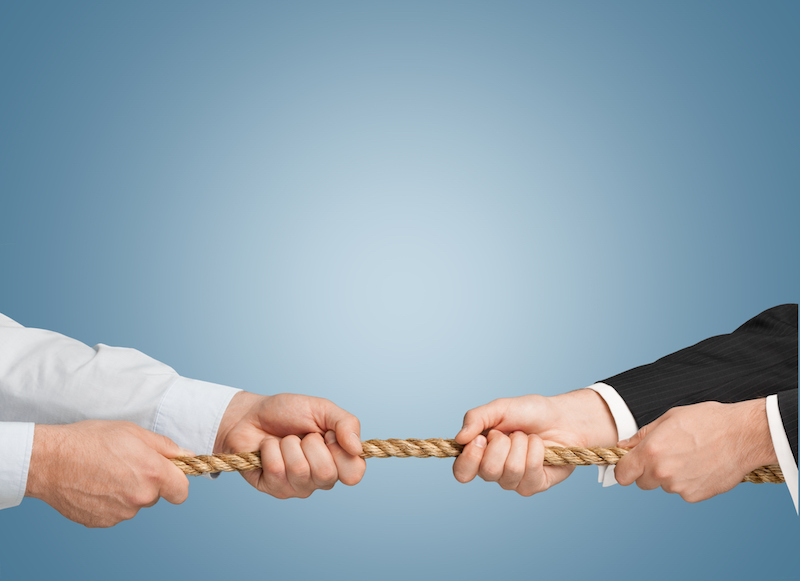 How to Manage Conflicts Efficiently at Your Workplace Behavioral Interview 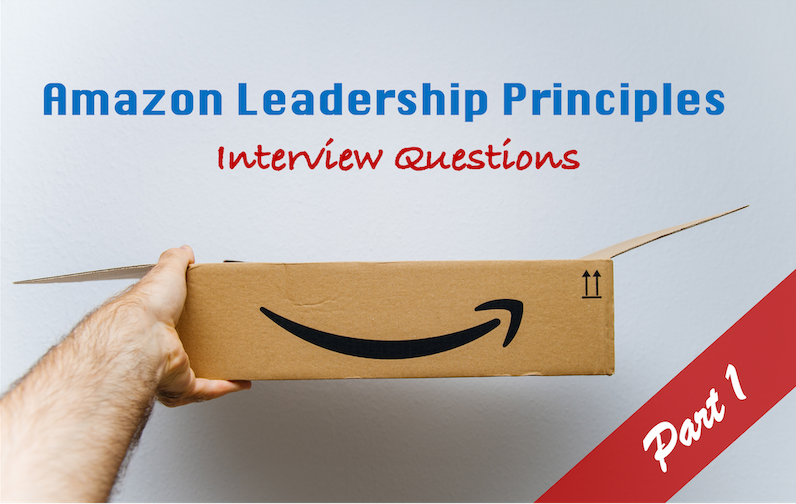